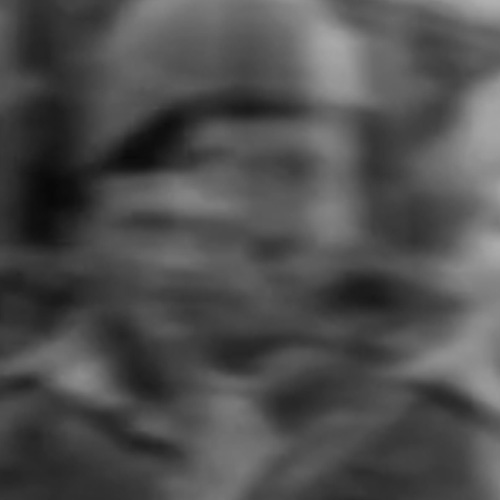 Deuxième Partie ( Part Two) is a video installation composed of three CRT screens. In this work, i propose my perception of my country’s history as it was taught to us.

The three screens represent three eras of Algerian history (pre-colonial, colonial and post-colonial); Only the second screen (hence the title) shows images from colonial archives and the Liberation war, whereas the first and third screens, supposed to show the other periods, display only static noise;

It is a critical approach of the official discourse and writing of history, thatcultivates an ideological and watered down view of our history, reduced to its colonial era.